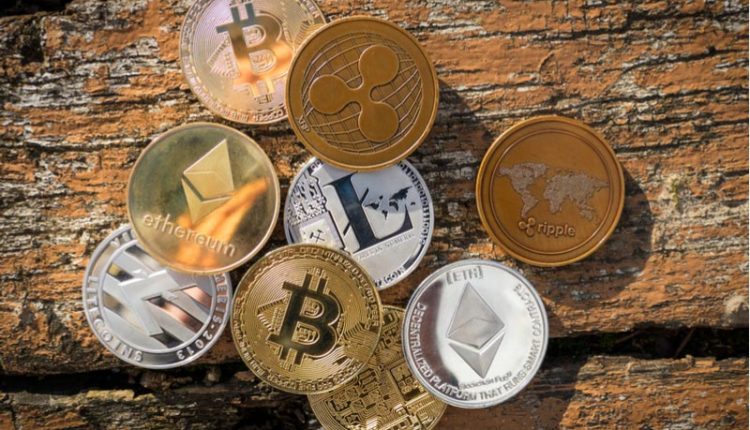 The AI division will operate alongside Bitfury’s existing blockchain services and remain part of the company.Bitfury is one of a handful of blockchain companies around the world with at least a $1 billion valuation. That list includes Coinbase, a U.S.-based exchange, and China’s Bitmain, the largest cryptocurrency mining firm in the world.

Valery Vavilov, chief executive officer and co-founder of Bitfury, said the need to analyze and extract value from tons of available data drove the company to go into artificial intelligence, that branch of computer science that emphasizes the creation of intelligent machines that act and behave like humans.

“Data is becoming the next oil,” Vavilov said. “We have collected so much data, but only 2% of all this data has been analyzed; 98% is sitting idle and waiting to be analyzed.”

He believes the best and most efficient way to analyze the data is through artificial intelligence.

“We also need to trust that data so that’s where blockchain comes in,” Vavilov said.

Blockchain, a digital ledger of transactions, gained prominence as the software underpinning virtual currency bitcoin (BTC=BTSP). The technology, being developed in the public and private sectors, has gained attention globally for its ability to permanently record and track assets or transactions across all industries.

Artificial intelligence is one of the tech sectors that attracted large funding so far this year. According to research firm CB Insights, the second quarter of 2019 saw a record of $7.4 billion invested in AI startups, with the majority going to transportation and health care-related companies.

Vavilov said that Bitfury’s AI group is still in “research mode”. He would have more clarity about the range of AI products the company intends to offer by the end of the year or the beginning of 2020.

Exclusive-HSBC CEO says Bitcoin not for us

Tesla’s Musk halts use of bitcoin for car purchases